This year's event we developed a childrens story based on a fictional moral tale; what happens when you can't stop lying. Inspired by local performers who love singing along to the Lion King, we improvised our street theatre show with the Bee Garden children. We decided on a circus themed story too so we could bring in some acrobatic elements which are very popular with the group.  There's also a local saying thats used when someone exagerrates a story or maybe bigs themselves up, and the response is usually "What you lyin' for?!".

The basic story was about a lion cub who couldn't stop lying. All the other animals call his bluff and he has to prove his latest lie - that he can perform in a circus! And, so of course, for all his trouble, he ended up performing in a circus. The Bee Garden Children improvised and rehearsed a script, and the parade stopped half way for the audience to watch the show.

We asked Walk the Plank, masters of fire, to create a fire-drawing for the finale. We were also working with a group of young people on a Princess Trust course at the time, and we asked them if they would like to volunteer to help build the drawing. This meant a gruelling 12 hour day on Ordsll Park, but Team 39 were up for it, and they did a great job.

Finally we invited 10 year old Erin Mcatee, recent winner of Ordsall's Got Talent to sing as the fireworks went off in Ordsall Park. She sang brilliantly (and she had a sore throat) and she made the fireworks go off with some real Ordsall style.

Each year we theme our story on something inspired by Ordsall life. If you have an idea for a story, why not get in touch, you could inspire the whole show! 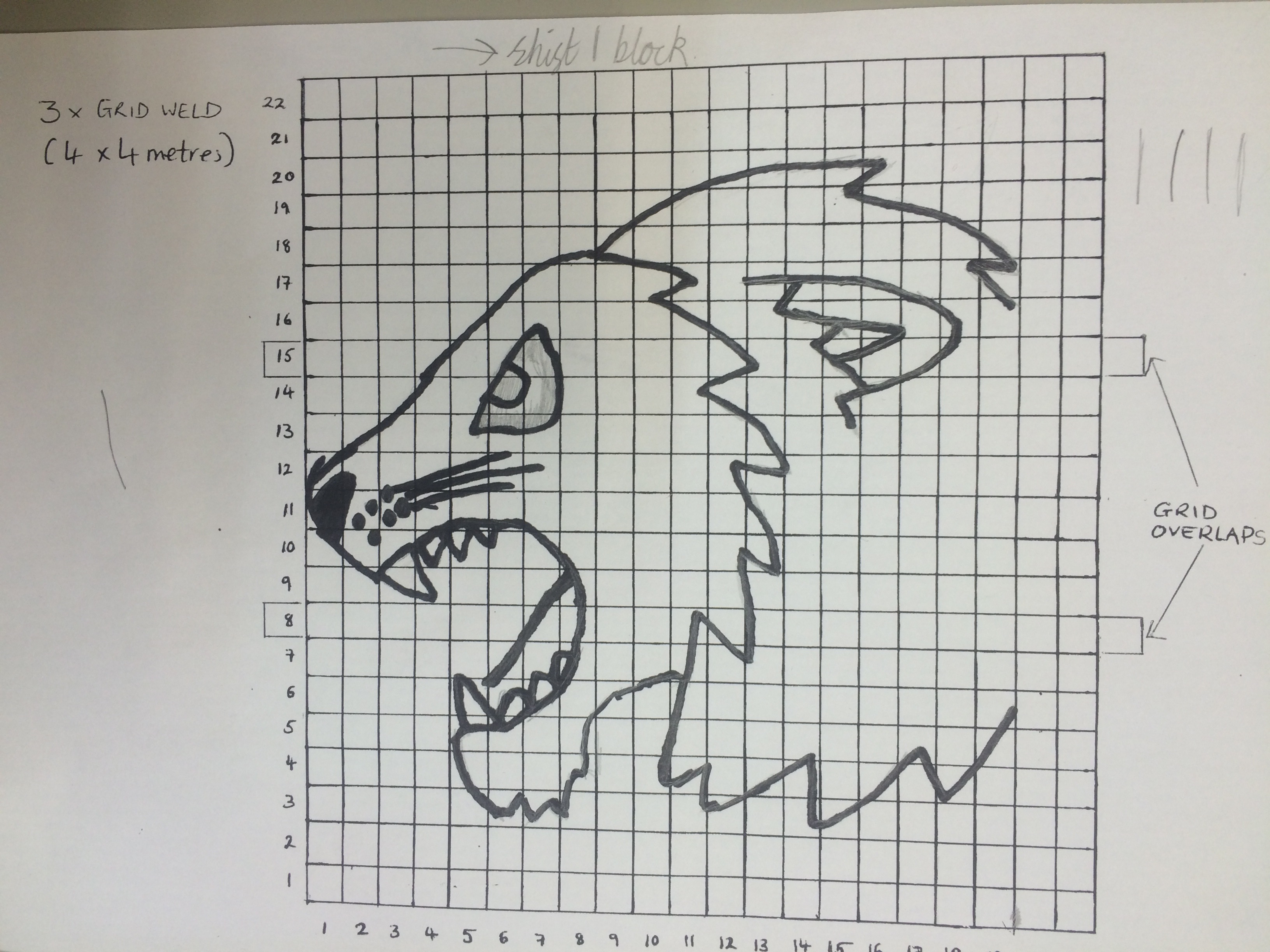